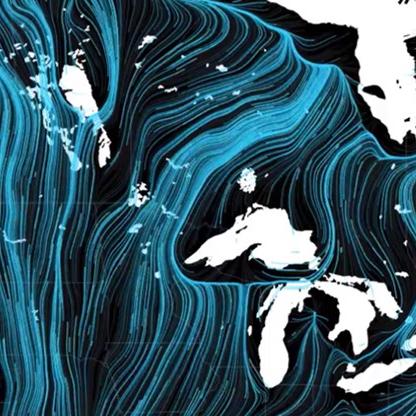 Migration is a very important aspect in the life of birds, allowing them to survive adverse climatic conditions and a lack of food. Тens of millions of migrating passerines, hundreds of thousands of waterfowl, and tens of thousands of raptors annually pass through Armenia. Twice a year, these birds fly in a north-south direction, covering distances ranging from several hundred to 14,000 km. During migration, birds fly over beaten tracks, where they know the main air corridors, prevailing winds, places for feeding and resting. There are eight global routes in the world, of which three pass through the territory of Armenia. These are Black Sea – Mediterranean, East Asia – East Africa, and Central Asia – South Asia Flyways. Flying through Armenia, migrants face a number of threats and our goal is to ensure safe conditions on their passage.

This migration flyway begins in the Eurasian Arctic, runs through the basins of the Mediterranean and Black Seas and reaches subtropical and tropical Africa. In total, birds fly from 5,000 to 8,500 km. The species range is about 300 and their number is incredible. So there are about 2 million of passerines, 2.5 million of ducks, and about 2 million of predators flying over Armenia.

HOW DO DIFFERENT FLOCKS OF MIGRATORY BIRDS
PASS THROUGH ARMENIA
Photo by I. Ukolov.

Birds fly through the territory of Armenia in different ways, so passerines entering with a wide front from Eastern Europe, through the Shirak and Lori plateaus, move mainly at night and often stop in the IBA Gull Island, staying at sea buckthorn thickets, finding here not only food, but also reliable protection from raptors. Those of the passerines, who are caught in the Ararat Valley by day or bad weather, stop at Yeghegnut Wetlands and Armash Wetlands, also finding protection in semi-desert bushes and reed-beds.

Birds of prey enter Armenia mainly through the “gates” of the Shirak plateau, where their front is widening, and migration in general slows down, as the raptors use these areas to rest in the steppes and fields of Arpi Lich and Akhuryan Reservoir, continuing their migration through slightly indented territories west of Armenia and concentrating in Sardarapat Steppe. Predators choose this route because they use thermal air currents to facilitate migration and find such currents all the way through the smooth transition of the plateau to the western part of the Ararat Plain.

In turn, ducks flying from the Javakheti Plateau in Georgia also find rest in such stopover points as Lake Arpi, Akhuryan Reservoir, and further, flying through the west of the Ararat Plain, in the swamps of Yeghegnut Wetlands and Armash Wetlands.

ENDANGERED BIRDS ON THIS FLYWAY
Photo by Marko Valentini

In total, about 140 species of birds move along this migratory route, among which there are such species as the Turtle Dove, which is Critically Endangered, as well as a number of notable Vulnerable species, such as the Northern Lapwing and Common Pochard. 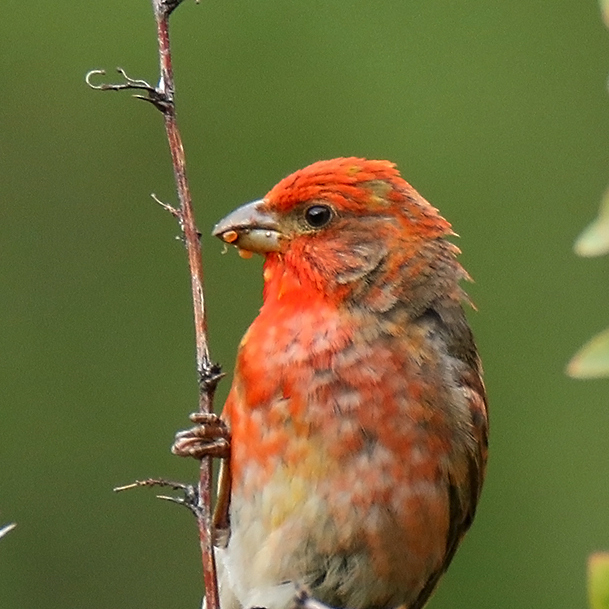 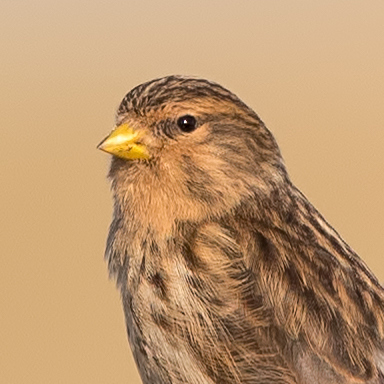 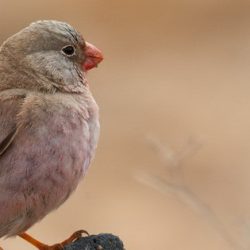 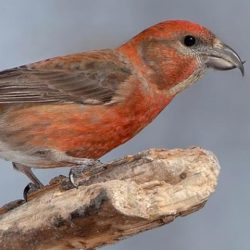 This migration route begins in northeastern Siberia, passing through the steppes of Kazakhstan and, through the Caucasus and Asia Minor, leads to eastern Africa. Birds in total fly from 7,000 to 11,000 km. The species range is about 330 species, among which there are more than 2.3 million passerines, more than 3 million ducks, and about 2.5 million raptors.

Entering Armenia, mainly from the northeast, passerines are forced to pass through the Areguni Range, either flying over it, or flying around it from the north and south. Since these birds migrate mainly at night, during the day they form congregations in IBA Artanish Wetlands, Masrik River Mouth, and in Gull Island, congregating in shrubs that protect them from birds of prey. Continuing south, these birds no longer stop in Armenia, unless an unexpected thunderstorm catches them when flying over the Vardenis ridge, where they can stop at Noravank Gorge, or when flying across the Ararat Plain, where they can stop at Armash Wetlands and Yeghegnut Wetlands.

MIGRATION OF BIRDS OF PREY
Photo by Arnt Kvinnesland

Along this flyway, birds of prey enter Armenia, mainly through the Lori Plateau, where they have the opportunity to rest on haystacks and find food in the plowed fields of Tashir Wetlands. This migration continues mainly through the northwestern tip of Lake Sevan and further either along the Hrazdan River, or along Sevan to the Vardenis ridge. The latter fly further to the southwest, through the eastern part of the Ararat Plain, which is mostly flown at high altitudes without needing stops, and only unexpected thunderstorms sometimes force them to stop at roadside landings in the vicinity of Armash Wetlands.

The flocks of ducks, entering Armenia from the northeast, split into two streams, one of which has an opportunity to stop at Tashir Wetlands, and the others fly to Lake Sevan, taking advantage of the water expanses of all IBAs of this territory, including Noraduz Penninsula, Lichk Wetlands, and Masrik River-mouth.

ENDANGERED BIRDS ON THIS FLYWAY
Photo by Srikanth Rajan

In total, about 170 species of birds move along this migration route, among which there are such unique species as the Critically Endangered Sociable Lapwing, the Endangered Steppe Eagle, as well as a number of Vulnerable species, such as the Red-breasted Goose and the Lesser White-fronted Goose.

In addition, species such as the Demoiselle crane, Greater Flamingo and Little Bustard also fly through this migration route.

This migration route begins in the Asian part of the Arctic and passes through all of Siberia, including the high mountain systems of the Pamirs, Tien Shan and the Himalayas, and reaches the southern regions of Asia - from the west of the Arabian Peninsula to India. Birds in total fly from 5,000 to 7,000 km. The species range is about 300 species, among which there are more than 1.5 million passerines, about 2 million duck birds, and about 1.7 million raptors.

HOW DO DIFFERENT FLOCKS OF MIGRATORY BIRDS
PASS THROUGH ARMENIA
Photo by I. Ukolov.

This migration route approaches Armenia through its western edge, and passerines entering Armenia mainly adhere to the northeastern coast of Lake Sevan, making forced stops at IBA Artanish Penninsula and Masrik River Mouth. Here they stay mainly in the daytime, choosing dense thickets of sea buckthorn and reed-beds for protection from birds of prey. They continue their way through the Vardenis Range and the Sisian Plateau, sometimes forming small aggregations at Gorhayk Steppe and Jermuk Gorge, although they tend to fly further without stopping.

MIGRATION OF BIRDS OF PREY
Photo by Anders Kovac

Birds of prey flying from Siberia and Kazakhstan, fly through the Debet Gorge and also turn to the northeastern coast of Sevan, flying in a narrow strip, between the Areguni ridge and the lake. Reaching the southeastern end of the lake, they begin their ascent to the Vardenis ridge using thermal streams and wind lifts. Here, they get the opportunity to rest and feed, accumulating in Gorhayk Steppe, after which they continue their journey to the south and southeast through the Araks lowland.

Siberian ducks and geese, flying into Armenia from the northeast, fly first to Lake Sevan, where they form aggregations in all IBAs of this territory, including Ardanish Penninsula, Lichk Wetlands, and Masrik River-mouth. Here they spend several days in full rest and recuperation, since the next stopover point will not be waiting for them soon.

ENDANGERED BIRDS ON THIS FLYWAY
Photo by Nick Brischuk

In total, about 110 species of birds move along this migration route, among which there are such unique species as the Endangered White -headed Duck as well as a number of Vulnerable species, such as the Imperial Eagle and the Marbled Teal.

In addition, species such as the Tundra Swan, Crested Honey Buzzard, Gray-headed Swamphen also fly mainly along this path.

What are the main threats for migratory birds in Armenia?

The main threats faced by migratory birds in Armenia are the lack of food and water at the resting areas, the lack of stopover points, including wetlands, uncontrolled hunting and poaching, and disposal of industrial waste containing fat and similar substances. 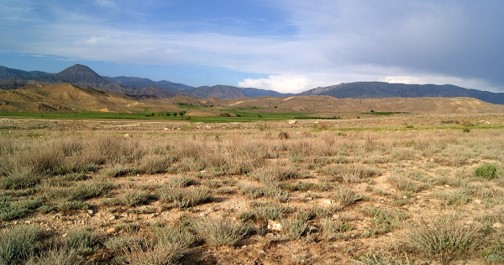 LACK OF FOOD AND WATER
Photo by I. Ukolov.

In landscapes  heavily transformed under agriculture, the areas with a natural forage base of seeds are shrinking. It creates difficulties for the migration of herbivorous passerines like larks and buntings. In the meantime the use of main rivers and streams for irrigation, creates a shortage of watering points for the birds.

Strong drainage of the wetlands of the Ararat Plain has reduced the number of stopover points for waterbirds by about three times. The birds are forced to use carp farms to get a break, but here they are affected by direct human disturbance, which affects their rest and recovery.

The period of fall bird migration coincides with the hunting season, during which the number of shot birds is poorly controlled. In addition, the factor of poaching - shooting of prohibited species, also takes place. As a consequence, the entire range of species of ducks, geese, waders, bustards, cranes, pigeons, thrushes, and larks are at risk of uncontrolled or illegal hunting.

Recently discovered, illegal dumping of industrial waste that contains animal and vegetable fat can coat the feathers of waterfowl and other waterbirds with fat, affecting their ability to fly. Unlike oil-containing substances, this may not immediately affect the bird, however, reduce the efficiency of its flight and, as a result, lead to its death at the stages of migration beyond Armenia.

Do you want to contribute to protection of birds in Armenia? 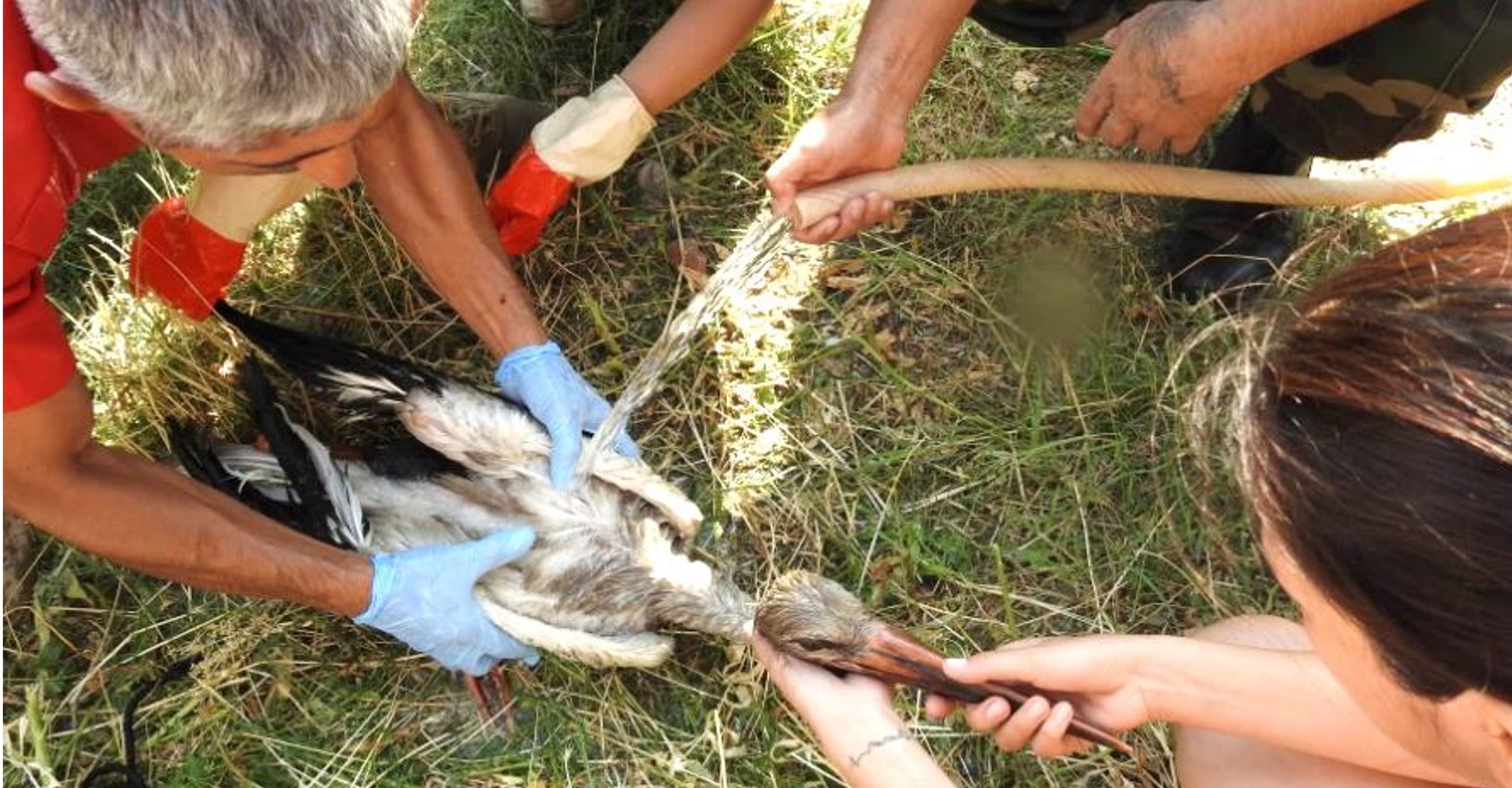 BECOME
A BIRD CONSERVATIONIST
Photo by A. Khachatryan

If you are interested to the problems of birds and are ready to help them in crisis situations, if you take care of the environment and think about what kind of world our children will live in, then you will probably be interested in Bird Conservation Guide. In this section you can get familiar with various bird conservation activities, clarify the dates and take part in those, should you wish to. 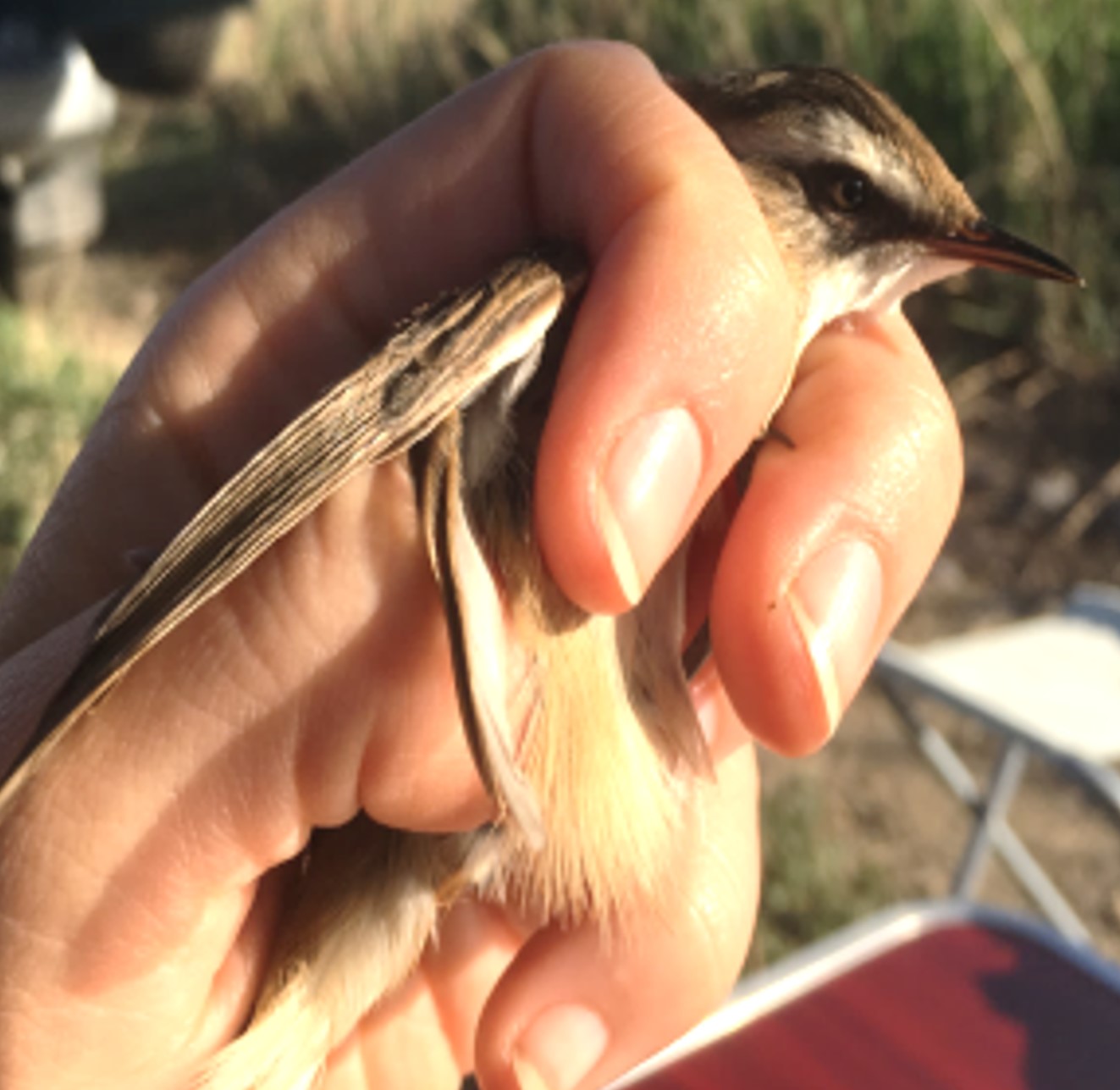 
Bird Ringing Scheme in Armenia - what is it?


Satellite Tracking in Armenia - what is it?