GUIDE TO BIRDS OF ARMENIA

This little Passerine is an inhabitant of coniferous and mixed woodlands and finds the juniper woodland as an ideal habitat for living. You often can see them flying with small flocks and making their unmistakable trill-like calls. The adult birds can be easily recognized by the red forehead on the black head. The Red-fronted or Fire-fronted Serins make their nests on the trees, mostly preferring Junipers. They are predominantly seed-eaters, although in summer take the insects too, especially, when feed the nestlings. During hot summer period, they often can be observed at the watering places, where they drink and bath. In winter, the birds often move to lowlands, where stay in orchards and scrub thickets.

The number of Red-fronted Serins during the last decade is rather stable with some annual fluctuations, most probably because the juniper woodlands are the habitats that left out of the humans attention, and carry just a little influence of small-scale nomadic grazing and wild herb collection. The only think that can affect their population is the natural or human-induced fire, that can exterminate the entire woodland. 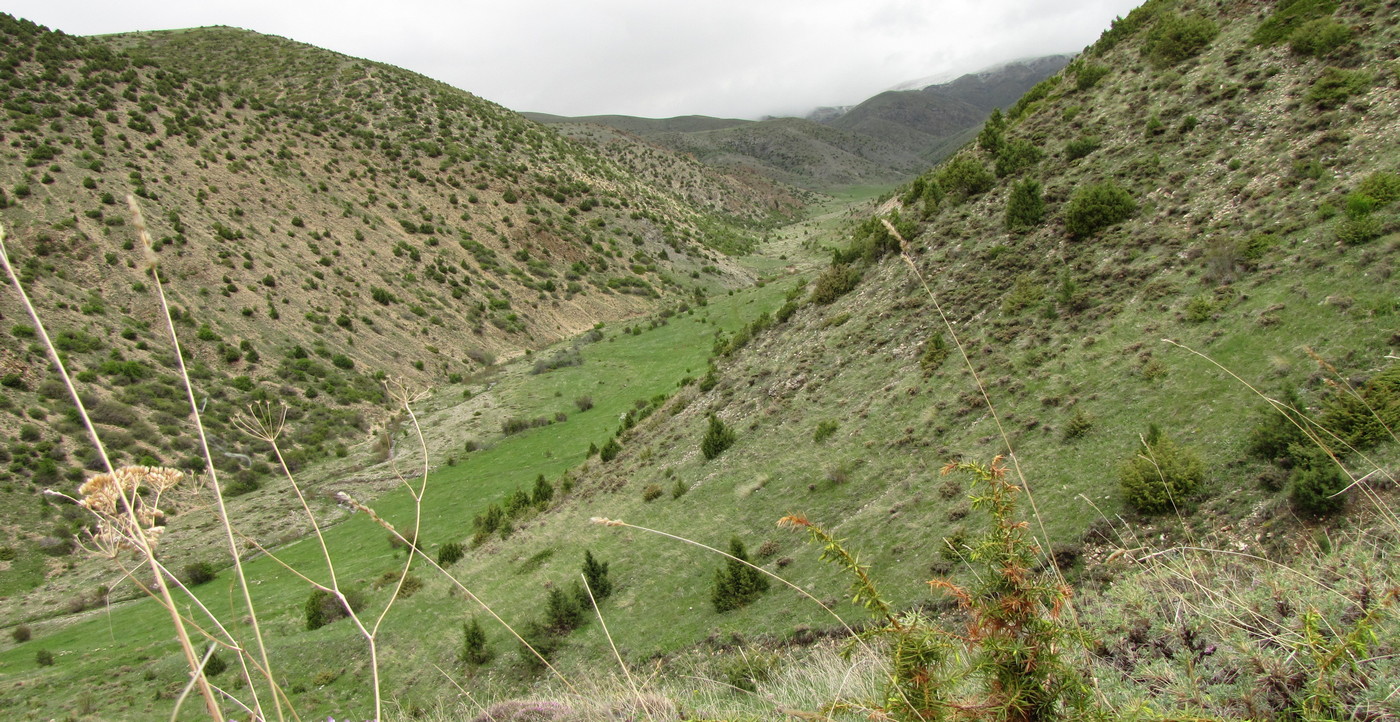 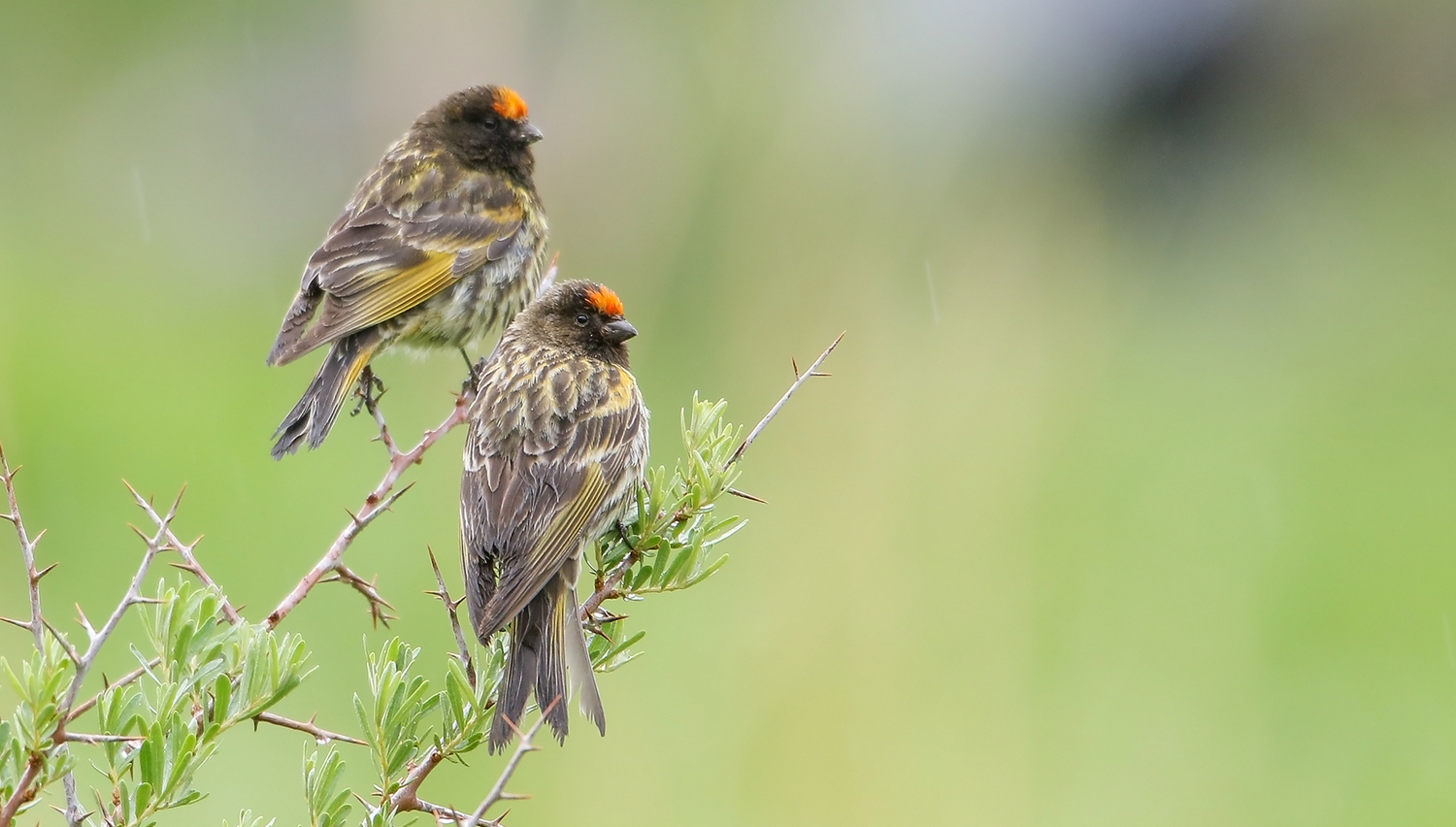 More about this bird

Breeds in montane and submontane forests of juniper; also dwarf junipers and scattered barberry scrub on open hillsides and above tree-line in rhododendrons, on scree slopes. Elevation range is from 1200 to 2.400 m a.s.l.

Season April to August; two broods. Monogamous; pair-forming usually occurs in dispersing winter flocks. Solitary and semi-colonial, with nests 4–5 m apart. Territorial. Several males may competitively display simultaneously to female. Nest built by female, occasionally helped by male, a neat, compact cup of dry grasses, strips of bark, plant fibres and down, moss, lichen, feathers and cobwebs, placed low down in bush or higher on branch or in fork. Clutch 3–5 eggs; incubation by female alone in 11–16 days; chicks fed and cared for by both parents, nestling period 14–16 days; young become independent in 3–4 weeks, but still fed by parents at up to 5 weeks.

The Handbook to the Birds of the World

The Birds of the Western Palearctic

Handbook to the Birds of Armenia.


Where can you see this bird?


Hunters shoot all the birds indiscriminately


Where can you see this bird?