GUIDE TO BIRDS OF ARMENIA

Eurasian Blue Tit is one of the smallest Tits of Armenia, which lives in the deciduous and mixed forests. In the larger towns, which are located close to the forest, it also inhabits the parks. This little bird doesn’t fly away from Armenia in winter, despite of the fact that it is insect- eater. It moves to the lowlands, where stays in thickets and gets insects under tree bark, as well as takes some seeds and berries. As some other tit species, the Blue Tit often feeds on carcasses of dead animals and often attends the bird-feeders, where the animal fat exists. It can be easily recognized by its blue cap and lemon-yellow underparts. It is cavity-nester, and occupies native tree wholes or the old nests of woodpeckers. Also goes to the nest-boxes, if they are prepared correctly.

The number of Blue Tit in Armenia remains stable as the species apparently has a high adaptability. However it doesn’t occur in distinctly degraded woodlands, such as the ones of Aragats mountain, which means that the species might become vulnerable in the heavily exploited forests. 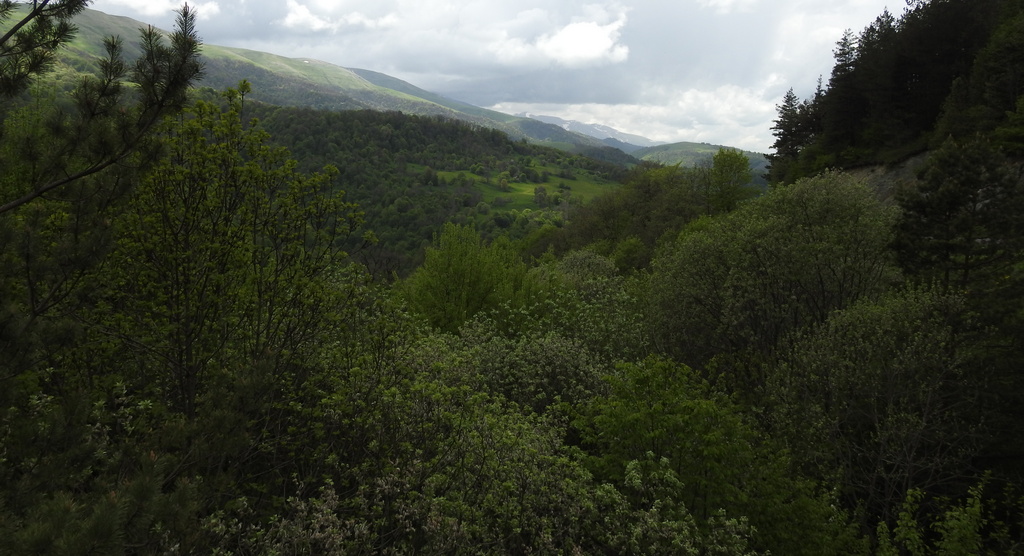 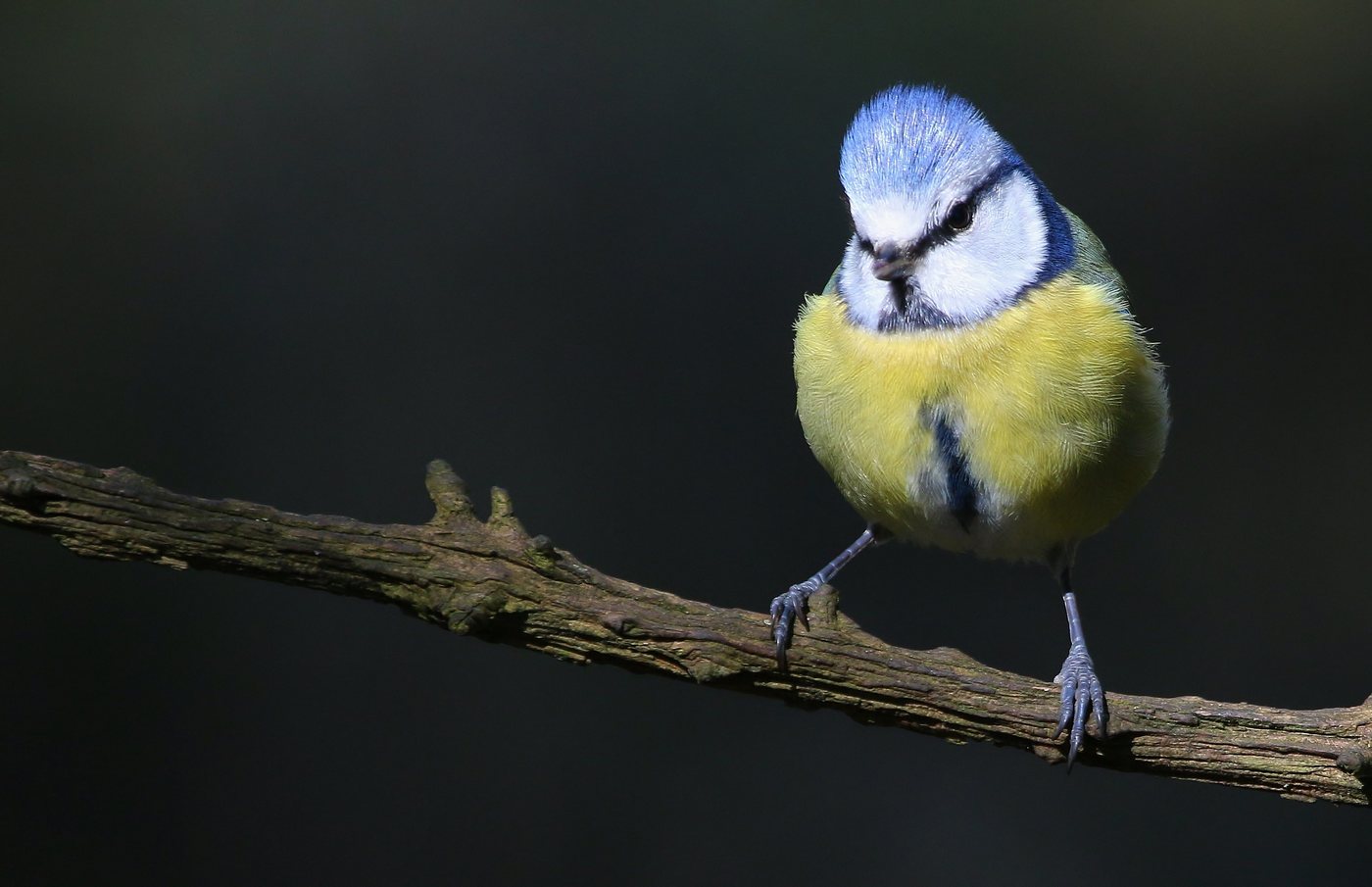 More specific information about this species

Food includes small invertebrates and larvae, also some fruit and seeds. Forages at all levels in trees, bushes and shrubs, occasionally on ground. Examines leaves, buds and slim branches with great thoroughness, but in winter often moves rapidly through foliage when foraging.

Mainly residential but conducts vertical migration to the lowlands, where stays in riparian thickets, parks and orchards.

The Handbook to the Birds of the World

The Birds of the Western Palearctic

Handbook to the Birds of Armenia 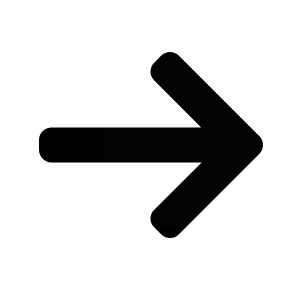 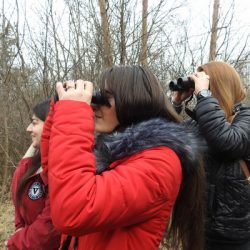 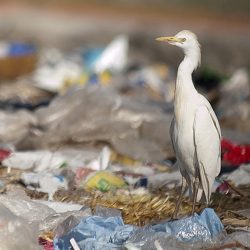 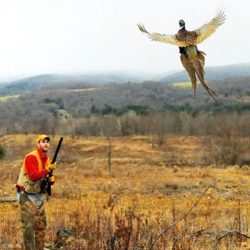 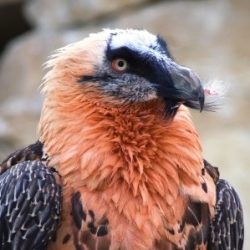 Back to the bird guide


Where I can watch this bird in nature? 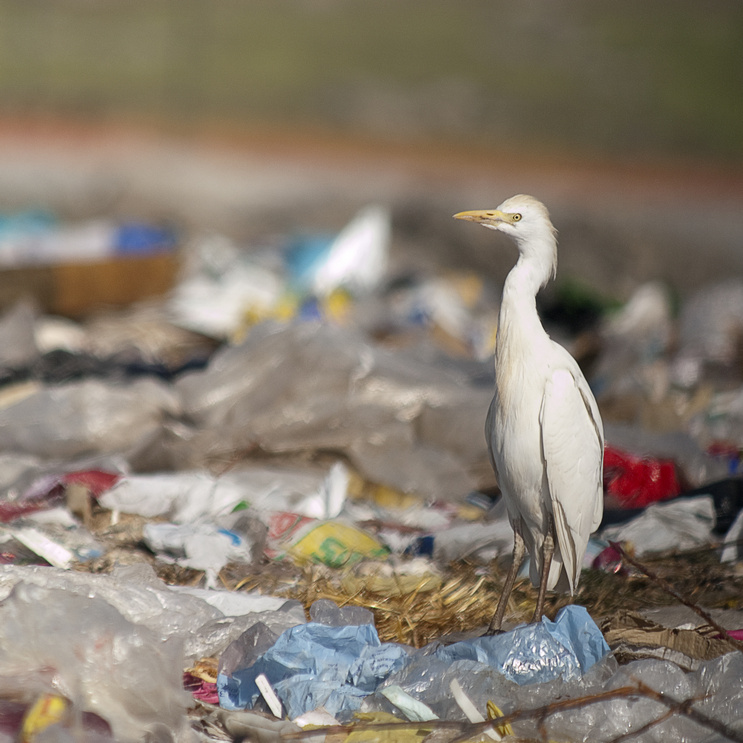 
The amount of plastic in Lake Sevan is becoming critical!